Despite public outcry and urging by citizens of Fairhope for the Baldwin County Commission to act, public access to public land remains blocked by private land owners adjacent to the property and a historic cemetery remains in shambles.

For the past 40 years, citizens have been denied access under threat of arrest for trespassing to Fellers Lane and Molokai Avenue on the eastern shore of Fairhope. 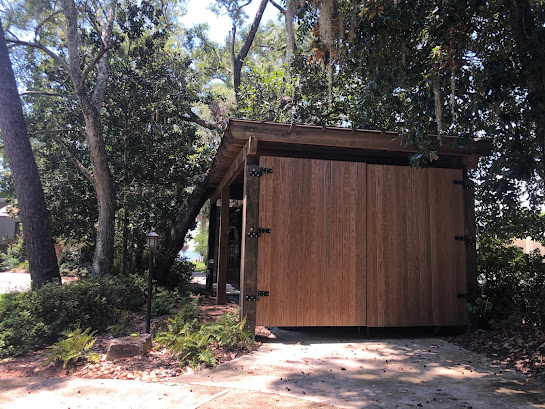 A private structure used to house a motorhome was constructed on public land blocking public beach access from Fellers Lane.

According to Flor Fellers, she and her husband Paul, the couple currently occupying the land, do not and have never, paid taxes on the land yet enjoy exclusive access. The do not allow any access to citizens despite the plot of land clearly being labeled public use on Baldwin County's website. 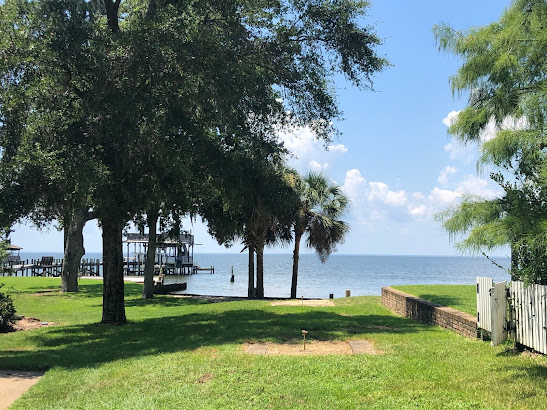 "It's something we're working on." claims Commissioner Joe Davis lll when asked why private individuals were allowed to block access by constructing a storage building and planting landscaping. 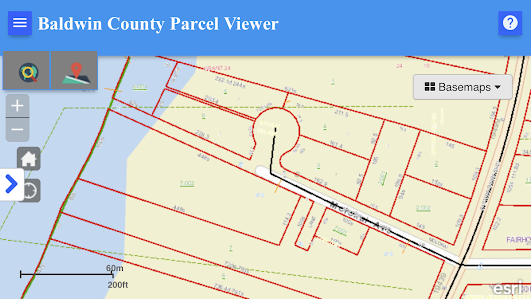 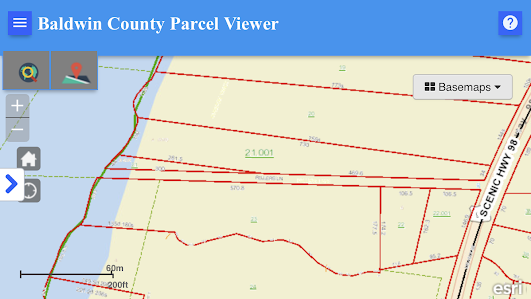 The cemetery is State owned and it is unclear why it was allowed to be neglected and why adjacent land owners were allowed to remove the grave stones marking those buried there. Remnants can still be seen beneath the overgrowth. 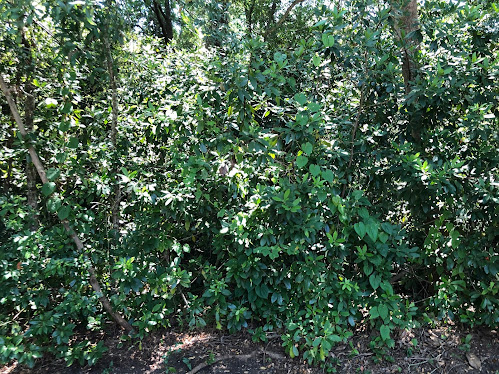 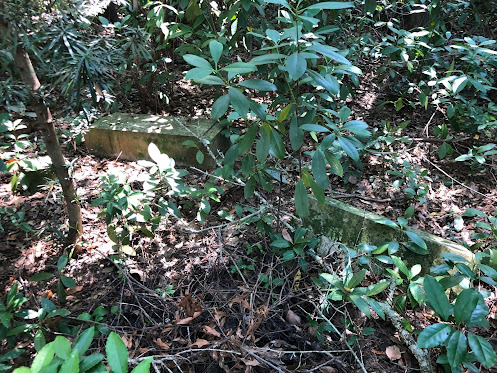 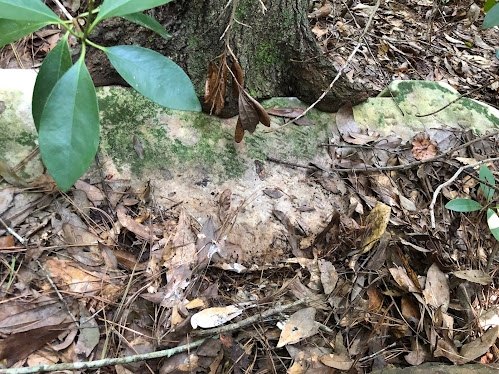 Nearby Zundel Road is a similar property yet it is maintained by Baldwin County and even has a pier built by the county. 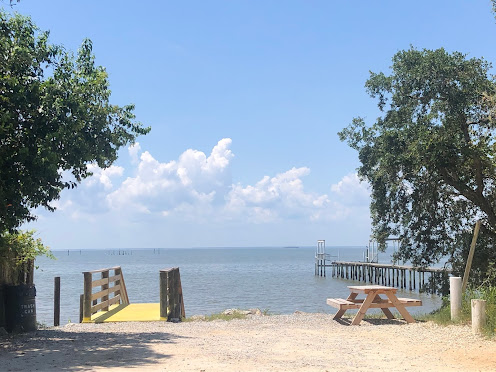 An update from Commissioner Davis is forthcoming.