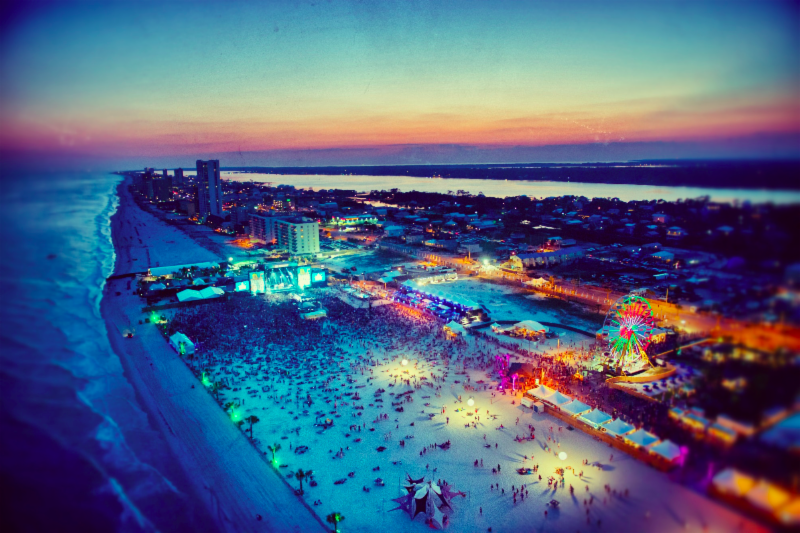 The Hangout Music and Arts Festival kicks off today at 4:00pm. Over 70 acts will perform on six stages over the course of the weekend culminating with a Sunday night finale featuring the 20th Anniversary of Outkast. Being one of the most prominent recording artists from the south and with 40,000 people attending the festival, Outkast is sure to throw the biggest party this beach has ever seen.