Prepare.
Play hard for 60 minutes.
Let the game take care of itself.
Leave it all on the field.
According to former Auburn football assistant coach Joe Whitt Sr. these are the four keys to winning, not just this year's annual Iron Bowl battle between the Alabama Crimson Tide and his beloved Auburn Tigers, but any game.
Whitt was the speaker at this week's meeting of the New Horizons Credit Union 1st and 10 Club presented by the GoDaddy Bowl at Heron Lakes Country Club.
The Iron Bowl will take place at Jordan-Hare Stadium on November 30 at 2:30 p.m. The CBS crew Gary Danielson and Verne Lundquist will handle the broadcast. 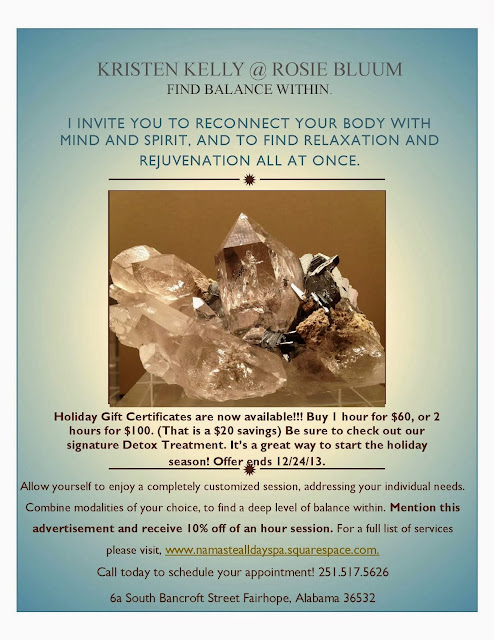 Before talking about the game that doesn't need any pumping up, Whitt reflected on Saturday's miracle win over Georgia on a 73-yard tipped pass from quarterback Nick Marshall to Ricardo Woods with :25 seconds left to beat the Bulldogs 43-38.
"As a part of Athletic Development, I was watching the game in a booth with a bunch of donors. The reaction was wild, just wild; everybody was happy," Whitt said. "That game ranks right at the top of Auburn-Georgia rivalry games throughout the years. There have been a lot of great finishes. Usually Georgia will have the miracle plays at our place and our's over there (in Athens).
A Mobile native, Whitt is a member of the Mobile Sports Hall of Fame and has spent the past seven years with Tigers Unlimited, the fundraising branch of the university's athletic department.  Spending 25 seasons as an assistant coach working with linebackers from 1981 through 2005 with the Tigers, he was a part of five SEC championships and coached in 17 bowl games.
In a complete turnaround from last season's disastrous 3-9 (0-8 SEC) record, the Tigers are currently 10-1 with a bye week before heading into the annual intrastate battle with the top ranked Crimson Tide.
"It was difficult to watch last season. I love Auburn, so watching things go bad week in and week out was hard," Whitt said. "However, I'm not surprised with this season's turnaround.
"I thought we'd have a good year and win eight or nine ballgames," he continued. "I thought with the staff that Gus (Malzhan) put together and the players that were there, if they bought into the system they would get better every week. The players have obviously bought into his system and they've gotten better every week."
A member of Blount and Lee High School Hall of Fames, Whitt helped lead the nation in scoring defense and ranked fifth in total defense in 2004 and has had 20 of his former pupils to go on to play in the NFL, including Aundray Bruce, the No. 1 pick in the 1988 draft.
The 1st and 10 Club also recognizes students from high schools from both Mobile and Baldwin county for their outstanding performances on the field, in the classroom and in the community. Each week, New Horizons Credit Union presents awards for the Scholar of the Week to two students. These students become eligible for a scholarship that will be awarded at the GoDaddy Bowl Mayor's Luncheon on Jan, 3. Also honored each week are two outstanding high school student-athletes.
South Alabama football coach Joey Jones will serve as next week's speaker and will be followed by the coaches of the GoDaddy Bowl teams on December 11.
New Horizons Credit Union, formerly Scott Credit Union, has provided financial services to southwestern Alabama since 1950. The credit union is a local, member-owned, not-for-profit organization, governed by a member-elected Board of Directors.
For information on becoming a member of the New Horizons Credit Union 1st and 10 Club or to learn more about the 2014 GoDaddy Bowl or other Bowl Week events, visit www.GoDaddybowl.com or call 251-635-0011.